Alcohol abuse has been shown to predispose patients to over 200 disease entities. This group also includes mental diseases and disorders such as bipolar disorder, post-traumatic stress disorder and anxiety disorders. However, depression is the highest, and according to scientific studies, it affects more than 60% of people addicted to alcohol. Why is it like that?

Which came first – depression or alcohol?

The relationship between alcoholism and depression is not always the same. Currently, there are:

primary depression with secondary alcoholism – accounts for only 10% of all cases. In the course of this mechanism, people suffering from depression turn to alcohol to improve their mood or alleviate sleep disturbances.

primary alcoholism with secondary depression – affects almost 90% of cases. Depression develops against the background of alcoholism and is caused by many factors, including family circumstances, nutrient deficiencies, and organic changes in the brain.

depression in the course of withdrawal syndrome – in this case the symptoms of the disease usually disappear within a few weeks.

Determining the root cause of the problem is extremely important because it influences the selection of an appropriately selected therapy.

What are the symptoms of alcohol depression?

When can you speak of depression at all? It is diagnosed when the mood disorder lasts two weeks or more and has a significant impact on the person’s life.

In the course of alcoholic depression, in addition to alcohol abuse, there are symptoms such as:

Do you suspect depression in yourself or a loved one? It may be a good idea to do the Beck test. It consists of 21 questions to assess your well-being and mental health. Although it is not a diagnostic tool, a high test result should be a reason for an immediate visit to the doctor.

How does alcohol affect our brain?

The human brain still hides many secrets from us. Scientists from around the world are trying to fully understand the effect of stimulants on the functioning of the brain. There are now strong indications that changes in the reward system and the stress center are responsible for the coexistence of depression and alcohol dependence.

It was observed that in both diseases there were changes in the activity of the ventral striatum – the central node of the reward system in the brain. Decreasing the function of this area is responsible for the appearance of some symptoms of depression, mainly anhedonia, i.e. lack of pleasure.

Alcohol, in turn, briefly stimulates the reward system, bringing temporary relief, but in the long term it further aggravates the disturbances in the functioning of the brain.

Numerous scientific publications have shown that the risk of suicide increases significantly among people who regularly abuse alcohol. Therefore, people suffering from alcoholism and depression require comprehensive assistance, including addiction therapy, pharmacotherapy and support of their relatives. It is also known that in the case of the coexistence of these two diseases, it is necessary to treat each of them simultaneously. Treatment of one disease separately is ineffective in most cases, and the sick person very quickly returns to drinking alcohol or experiences a significant depressed mood.

The mainstay of alcohol depressive treatment is abstinence

The first element of treatment is addiction therapy. The choice of the approach is up to the therapist, and the goal is not only to stay sober, but also to improve social life or change the approach to health. In addition, support groups can be of great help in the fight against addiction.

It turns out that addicted people who participated in the meetings of therapeutic groups changed their attitudes towards alcohol consumption much faster. At the same time, psychiatric treatment should be instituted, usually with antidepressants. The therapy is conducted by a psychiatrist.

Both participation in addiction treatment and taking antidepressants require abstinence. This is the first and the most important step in achieving long-term psychophysical improvement of a sick person.

Looking To Get Invisalign in Surrey? Read This First

How can psychotherapy help? 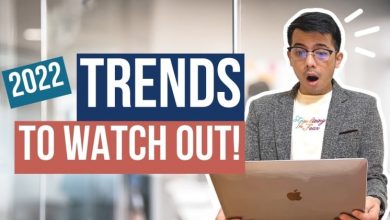 How to Brand Your Business 2022: Trends to Watch and Tips to Follow 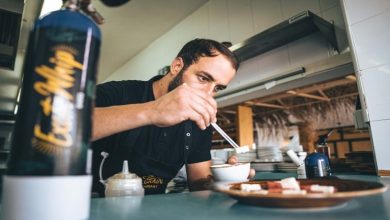 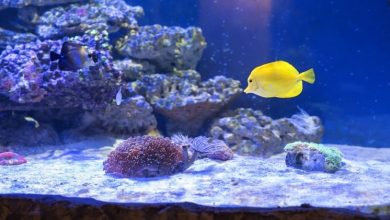 How to Remove Phosphate from Surface Water