The Health Council arrives at similar conclusions to those of the WHO with regard to the relationship between the risk of developing obesity and dietary factors, physical activity and environmental factors (see column 1 of table 2.1). It summarizes current knowledge of dietary factors as follows. The likelihood of over-consumption (i.e. energy intake in excess of energy expenditure) is greatest with a diet rich in fats, as opposed to a low-fat, high fibre diet. This is particularly so in combination with a lack of physical activity.

The influence of various types of carbohydrates on the regulation of the energy balance is not yet fully understood. Various other dietary factors will also affect energy intake, including the energy density of the diet, the quantity consumed (portion size), and the frequency of meals (with particular regard to ‘snacking’).

Underweight A negative energy balance can lead to under nutrition and to underweight (BMI < 18.5 kg/m2). Gradual, unintentional weight loss is an important indicator of insufficient energy intake. Persons who lose five or more kilograms over a period of five years have a higher risk of death than those who do not.

Among older men, this level of weight loss is associated with an increase in the risk of death in the order of 2.2 (De Groot et al., 2002). Unintentional weight loss of 4% per year has been shown to be an independent indicator of increased risk of death. Under nutrition is often accompanied by impaired physical functioning and a decrease in the quality of life (De Jong, 1999; Mathew, 2000).

With the exception of a number of specific groups, under nutrition is relatively uncommon in the Netherlands. The groups with a high prevalence of under nutrition are elderly persons in (residential) care, the chronically ill, and those addicted to alcohol or drugs.

Product Quality Evolution during Drying of Foods, Vegetables and Fruits

Diet and food in relation to health and health policy 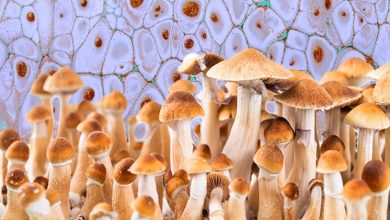 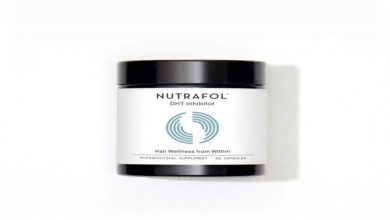 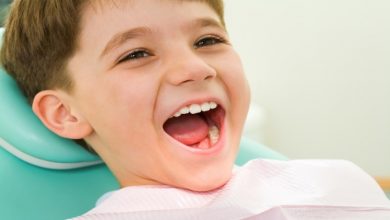 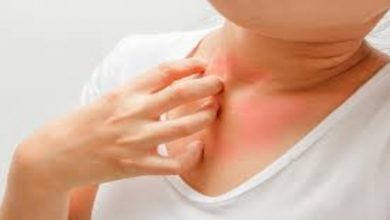