Delta-8, like any other cannabis product, has diverse effects and behaves differently depending on how it’s used. The two primary categories of Delta-8 products are vape and edibles. However even within these categories, there is a lot of subtlety. Today, we’ll speak about some important things that you should know before using Delta-8 THC.

Some disposables can be recharged if the pre-charged battery dies at least once before the pen runs out of juice, whereas others never need to be charged. Disposable carts, unlike Delta-8 carts, come with everything you need to get started and don’t require any other parts.

Even though Delta-8 vape pens and dabs have a lot in common, they are two separate ways to vaporize the substance. Delta-8 disposables and pre-filled cartridges are standard techniques of vaporizing Delta-8 distillate from a pen-like instrument, as we explained above.

Delta-8, is typically manufactured from hemp-derived CBD flowers, making it a hemp product rather than a marijuana product. Delta-8 can also be vaporized by dabbing, although instead of using a battery-operated, pen-like instrument, dabbing is usually done with a dab rig or a dabbing device. In contrast to a vape pen, dabbing allows the user to take a considerably greater hit.

If you’re new to Delta-8, we recommend starting with a Delta-8 disposable and working your way up to Delta-8 dabs, which are typically reserved for more experienced users. You can make your own dabs or buy pre-mixed Delta-8 dabs if you’re ready.

How Many Puffs Can You Expect In a Delta-8 disposable?

The number of puffs in a disposable cigarette varies depending on the brand and the length of each hit, but it’s usually between 300 and 600.

The number of puffs in Delta Effex disposables, for example, is estimated to be around 500. This means that one disposable pen might last anywhere from a few weeks to a year, depending on how often you use it and how many hits you take each time.

Cartridges are sometimes more expensive than disposables, and they still require additional components to operate.

You’ll also need to find a compatible battery to attach the cartridge to, which will be an additional expense and require additional study due to the wide range of power output and other characteristics available in vape batteries. There is no extra worry with disposables because one pen contains all of the necessary components.

Delta-8 disposables are inexpensive and simple to use, making them ideal for trying out Delta-8 for the first time or utilizing it on a regular basis. With disposable vape pens, you’ll never need to refill a tank or replace a coil.

While Delta-8 edibles can take a long time to take effect, Delta-8 vape is practically instantaneous. With a vape pen, this makes figuring out the proper amount for you a lot easier; you can start with a small hit and work your way up from there, depending on how it affects you.

What are Clear Aligners? How Does It Function? 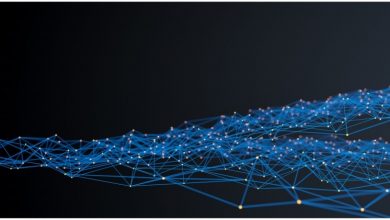 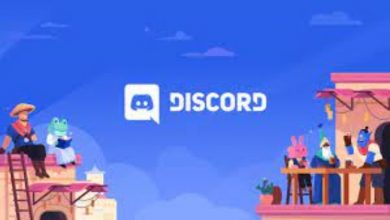 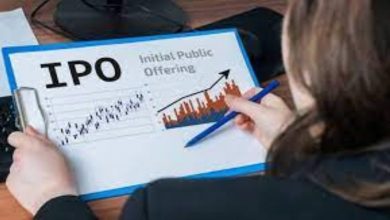 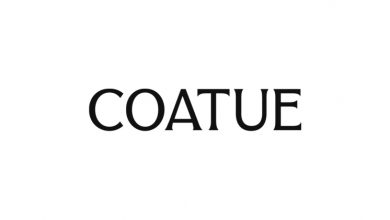