Parkinsons disease affects the movement of the body. It is a neurological disorder that has no permanent cure. A person suffering from the disease has a low life expectancy; hence, it is necessary to visit a specialist for diagnosis and available treatments to enhance the quality of life. If someone notices the symptoms in a family member or themselves, should schedule an appointment with the best neurologist in Lahore.

What is Parkinson’s Disease?

Parkinson’s is a chronic disease related to the central nervous system and affects motor functioning.

Dopamine is a neurotransmitter, produced in the part of the brain known as substancia nigra. Dopamine is liable for the coordination of body movements. Parkinson’s disease attacks the substance nigra, reducing the production of dopamine, due to which the symptoms become noticeable.

What are the known causes for Parkinson’s’ Disease?

What symptoms correlate with Parkinson’s Disease?

The symptoms of Parkinson’s disease are:

How is the disease diagnosed?

There are no tests that can provide a hundred percent diagnosis of the disease. The neurologist will mainly diagnose the disease by looking at the medical history and the symptoms. The tests that help a neurologist diagnose Parkinson’s disease include:

What are the treatment options?

How can the patient help manage the symptoms?

Life becomes difficult; hence, the person has to focus on mental and physical wellbeing.

Someone exhibiting symptoms that they may feel correlate with Parkinson’s disease should visit a neurologist. A neurologist will conduct the tests that would help in diagnoses. Additionally, the neurologist will provide guidance regarding treatment that can be effective for the patient.

How do Waist Trainers help in getting a perfect body shape? 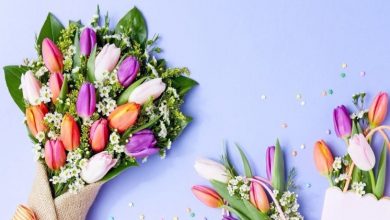 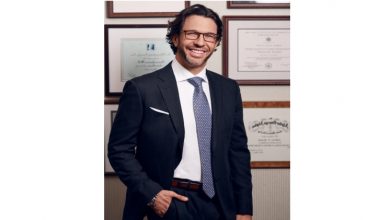 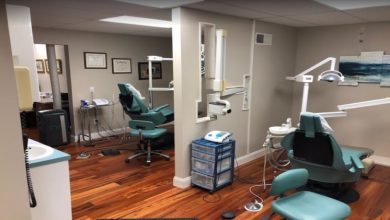 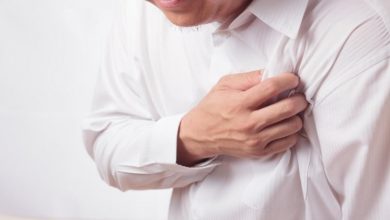