When moisture is removed within the solid network of a food product during drying, a pressure unbalance is produced between the inner and external part of the food material, generating contracting stresses that lead to material shrinkage, changes in shape and sometimes product cracking (Mayor and Sereno, 2004). Visual appeal is affected too should severe shrinkage is experienced by the product.

Typically, shrinkage increases proportionally with the volume of water removed during drying. Under ideal shrinkage condition the volume of water removed is equivalent to the reduction in sample volume. Sometimes, this could be untrue especially at low moisture content where transition from the rubbery to the glass state occurs. At this stage the rate and extension of shrinkage decreases significantly. Mayor and Sereno (2004) and Ratti (1994) gave an extensive review of shrinkage of food materials during drying. Shrinkage of food products during drying can be modeled using empirical or fundamental relationships.

In empirical modeling, shrinkage (volume, area or thickness) is a function of moisture content (or moisture ratio) in most models. Empirical models are suitable for materials with very low porosity or materials with uniform porosity development during drying. In contrast, the fundamental models are derived based on mass balance, density and porosity. In this topic shows some examples of empirical and fundamental models used in modeling food shrinkage.

The Archimedes method using solvent n-heptane was recommended based on the lowest coefficient of variation. The greater difference between the density of the solvent and sample enables n-heptane to distinguish the finer difference of sample’s weight between in the air and solvent.

You can download many categories of movies and apps from this site iflix.

Statistical Analysis/Design of Experiments: Application in Drying of Foods

Dietary standards, Guidelines for Good Nutrition and Rules for a healthy diet 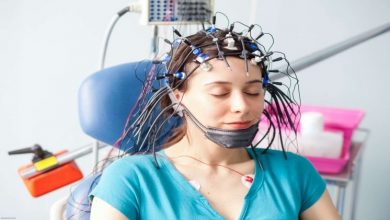 How To Prepare for Electroencephalogram (EEG) Procedure 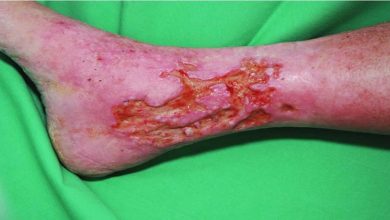 What You Should Know About Venous Stasis Dermatitis